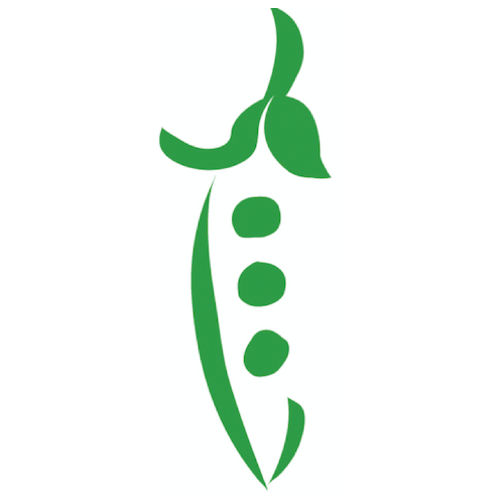 The National Science Board (NSB) has opened nominations for the Vannevar Bush Award. Nominations are generally made by peers within the scientific community and will close on September 27, 2019.

Established in 1980 to commemorate the 30th anniversary of the National Science Foundation (NSF), the award "honors truly exceptional lifelong leaders in science and technology who have made substantial contributions to the welfare of the Nation through public service activities in science, technology, and public policy."

Candidates must be U.S. citizens and "should have demonstrated outstanding leadership and accomplishment" in meeting at least two of the following criteria:

The award is named for Vannevar Bush, who served as science advisor to President Franklin Roosevelt during World War II, helped to establish peacetime funding for science and engineering as a national priority, and helped to create the NSF.

Nominations should include the nominee's CV, a narrative statement addressing the candidate's qualifications, a proposed award citation, contact information for the candidate and nominator, and two letters of reference from those familiar with the candidate's accomplishments.