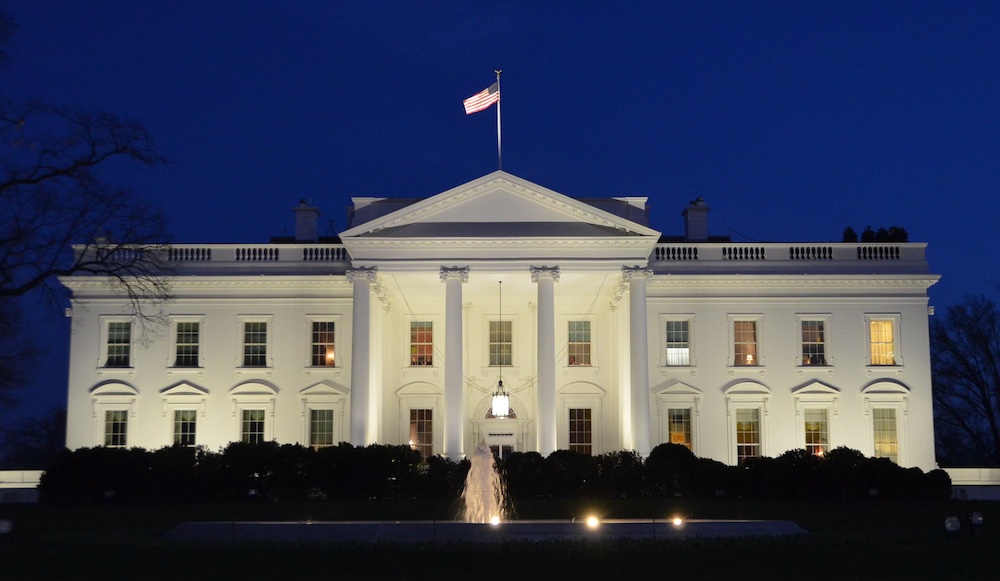 On the evening of Friday, June 15, President Trump signed an Executive Order that instructs Federal agencies to terminate at least one-third of their current advisory committees by September 30, 2019, capping the total number at 350 across the government.

There are currently more than 1,000 Federal advisory committees which provide guidance to more than 50 government departments and agencies. For example, there are 52 active committees serving the National Science Foundation, including the Advisory Committees for each of the directorates (such as Biological Sciences and Education & Human Resources), 159 committees at the National Institutes of Health, and 10 at the Department of Education. Although proposal review panels and committees which provide scientific expertise to support agencies making decisions related to the safety or efficacy of products to be marketed to American consumers may fall under FACA, they are exempt from this order.

In determining which bodies to terminate, agencies are asked to focus on committees for which the stated activities have been accomplished, the subject matter or work has become obsolete, the primary functions have been assumed by another activity, or for which the "agency determines that the cost of operation is excessive in relation to the benefits to the Federal Government." Waivers may be requested from the Director of the Office of Management and Budget (OMB), which may be granted "if the Director concludes it is necessary for the delivery of essential services, for effective program delivery, or because it is otherwise warranted by the public interest."

Agencies are also barred from establishing new committees, without a waiver, unless the total number of such committees drops below 350.

President Trump issued an executive order today directing federal agencies to terminate at least one third of their non-statutory advisory committees by October 2019: https://t.co/UoajkHRUzU Curious how that might affect science agencies? This thread is for you. [1/10]

The order commands agency heads to make a recommendation for the status of the agency's advisory committees to the OMB Director by August 1, along with a detailed plan for continuing or terminating the committee.