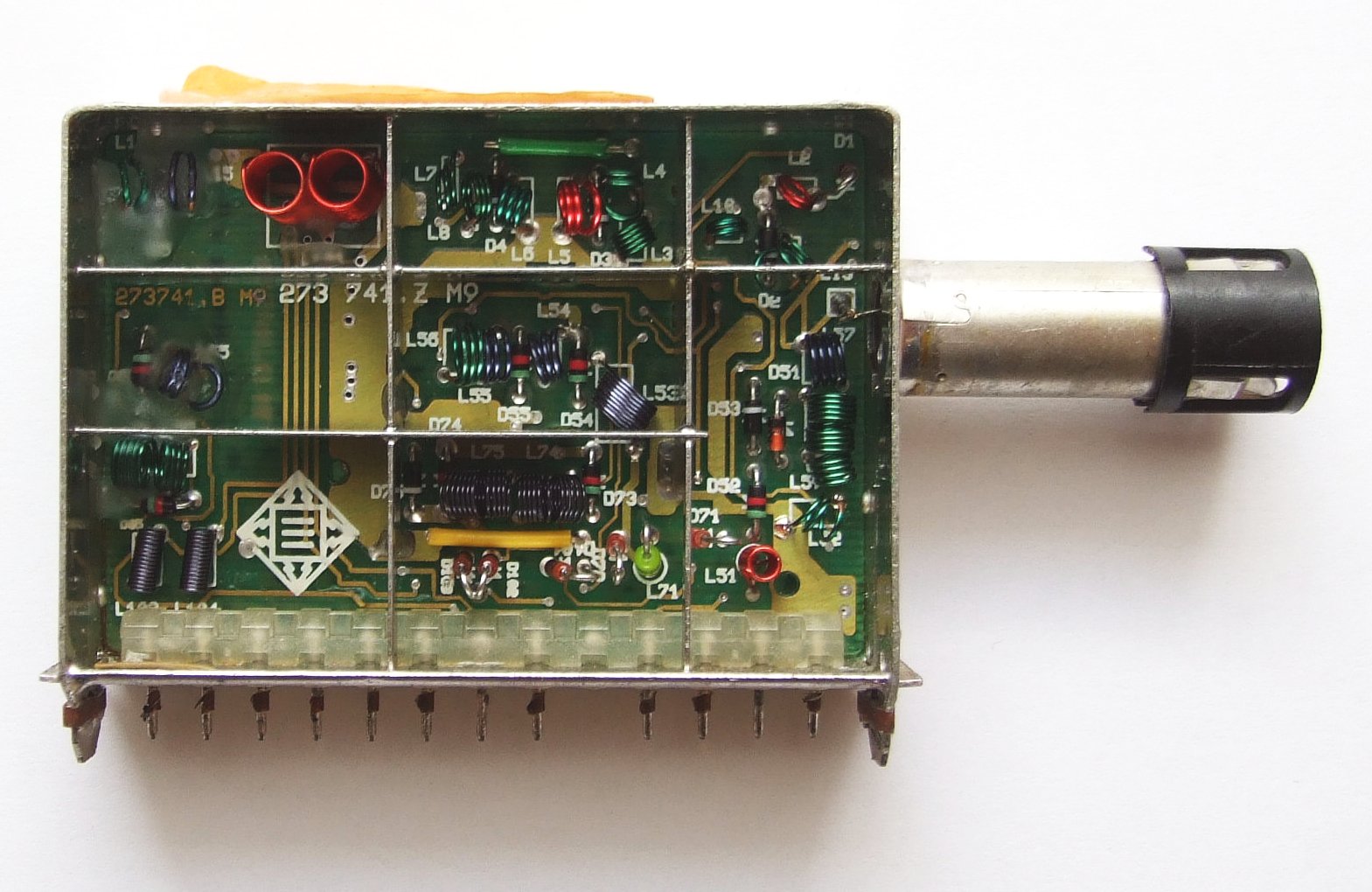 We present essential definitions and laws for the study of simple RLC electrical circuits and build a differential equation model using these notions. We describe how such a circuit can be used to tune a radio to a certain input frequency.

Differential equations prove exceptional at modeling electrical circuits. In fact the very simple circuit, which is fundamental to larger circuit building, and three of the most fundamental electrical objects, a resistor, a capacitor, and inductor, can be modeled by a constant coefficient, linear, second order differential equation. We consider a RLC circuit show in the Modeling Scenario.

Thus we say there is a potential awaiting the switch to be thrown and that potential (just like water held high and then released to run down a descending track) causes electrons to flow clockwise through the capacitance (C), through the resistance (R), and finally through the inductance (L) until these electrons are ``home" to the region of paucity of electrons.