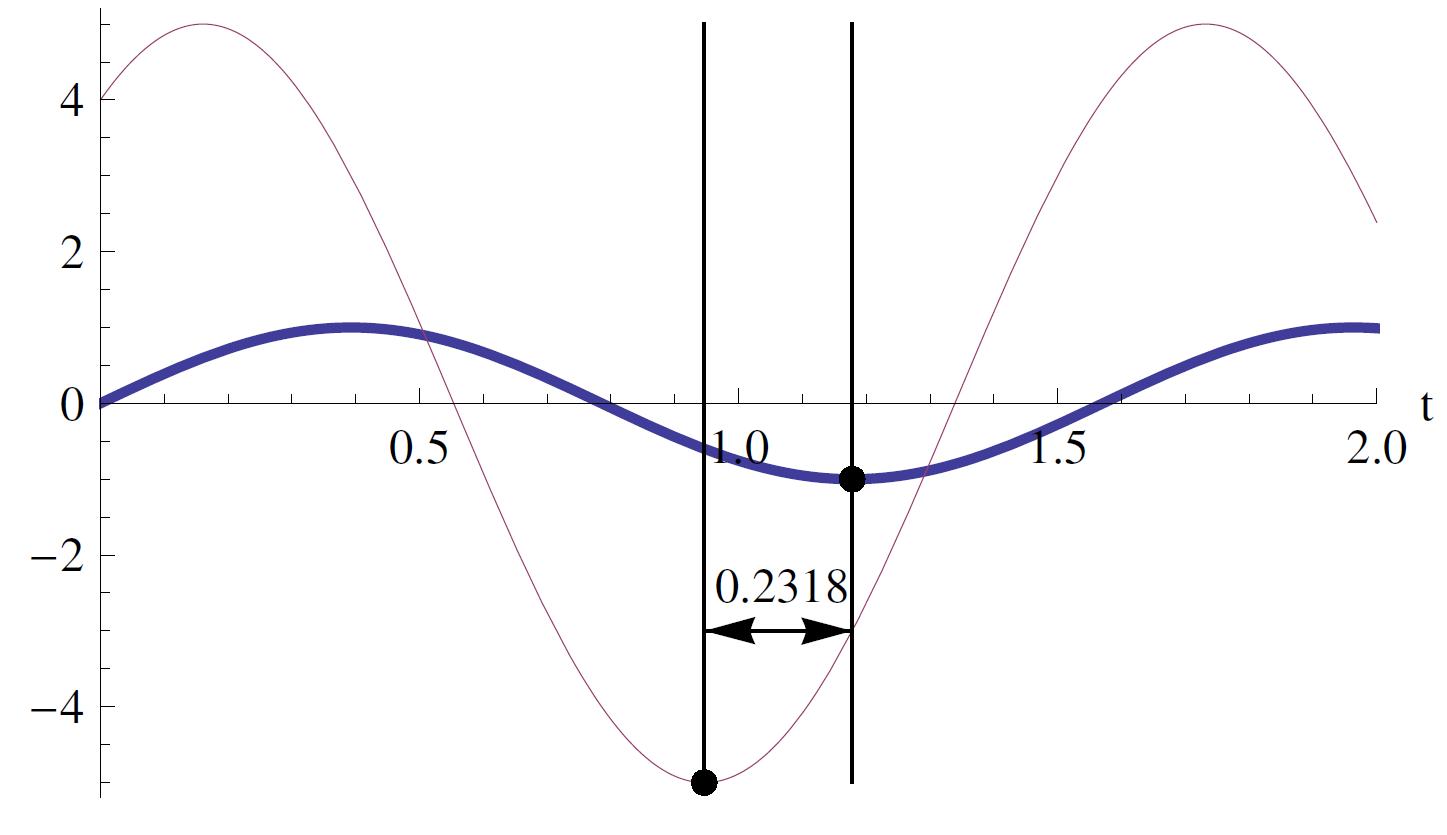 We outline the solution strategies involved in solving second-order, linear, constant coefficient ordinary differential equations, both homogeneous and nonhomogeneous and offer many application and modeling activities.

The world runs on second-order differential equations and the solutions depend on the quadratic equation!!!

Motion requires forces and the forces acting on a body can be accounted for in two ways: (1) the mass of the body times the acceleration it possesses and (2) the sum of all the external forces acting on the mass.

Condition (1) can be modeled by m*y''(t) where m is the mass of a body in some reasonable and consistent unit (kilograms, grams, slugs, etc.) and y(t) is the one dimensional displacement from some equilibrium or fixed point in some reasonable unit (meters, centimeters, feet, etc.) so that y''(t) is the acceleration the mass is experiencing.

Condition (2) refers to Newton's Second Law, which says that the product of mass and the acceleration applied to that mass is equal to the sum of all the external forces acting on that mass.

If we can identify, formulate, and account for the External Forces acting on our body then we have built a differential equation, albeit one with a second derivative, not just a first derivative as we have previously studied. This will be a challenge, but if our section title is correct, ``The world runs on second-order differential equations," then it will be a very rewarding challenge.