SIMIODE resources are here. Use the Browse menu to find Modeling Scenarios and Resources migrated from the old website. 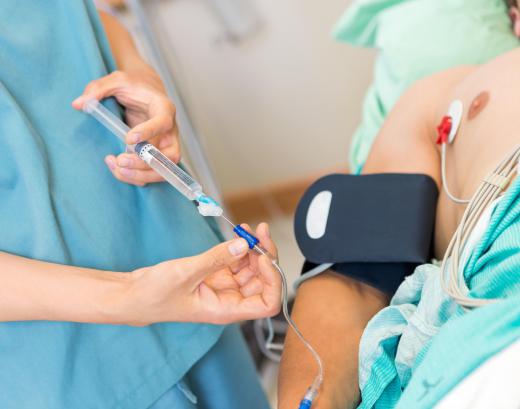 Given data on the concentration of a drug in the plasma of a human in mg/L at certain time intervals in hours can we determine the rate at which the drug leaves the plasma as well as the initial amount administered in a intravenous bolus of the drug?

(IV bolus), i.e. single injection. We offers a diagram which shows the path of the drug. This is called a one-compartment model and it is presumed that the drug enters the compartment all at once in the case of an IV Bolus and leaves the plasma (say for the tissues of the body where it is destined to perform its mission) at a rate proportional to the concentration in the plasma.

Use the data and the information offered to address these issues.