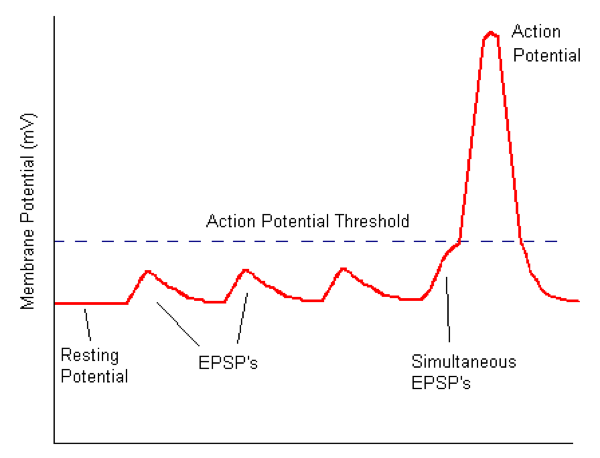 Summary:
This module introduces action potentials in the context of understanding nerve impulses. It is intended for an introductory biology audience.

This activity maps to the OpenStax biology textbook, 30.6 Plant Sensory Systems and Responses

Student Introduction: The nervous system depends on neurons working together to transmit signals. Neurons are special cells that have plasma membranes capable of generating and conducting electric impulses. Each neuron is composed of dendrites that collect information from other neurons, a cell body where nerve impulses are initiated, an axon along which impulses are conducted, and axon terminals that synapse with a target cell such as another neuron or muscle tissue.