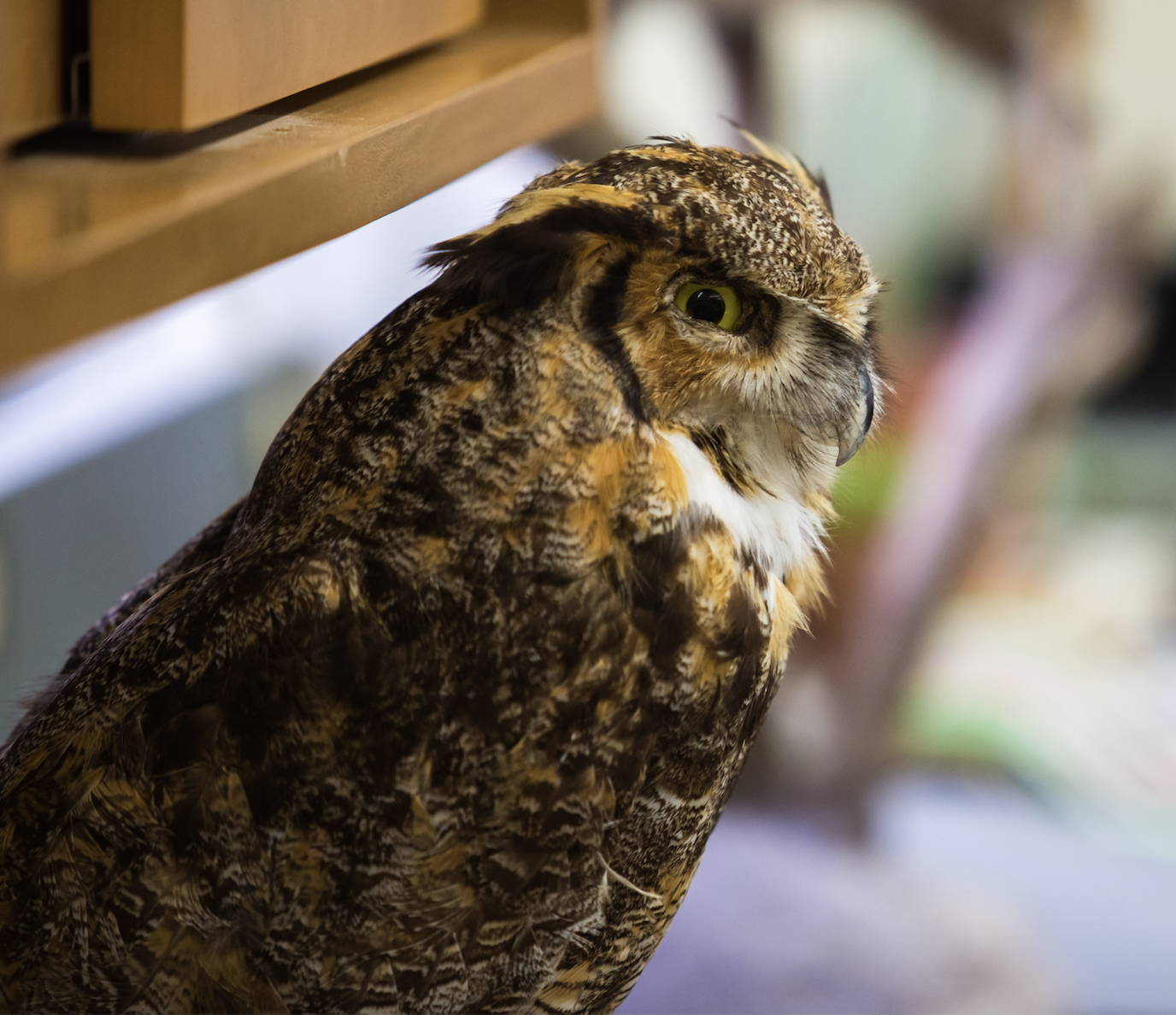 Students completing this module will be able to: