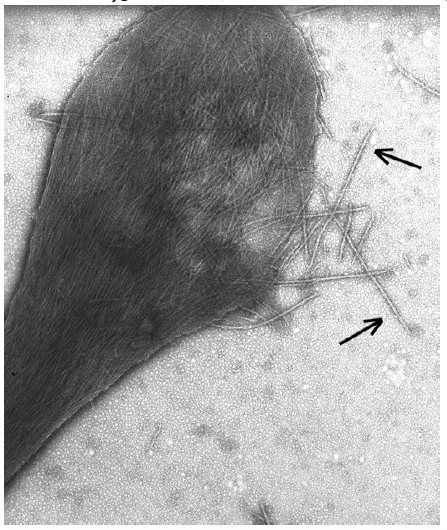 Summary:
A short film explores the evolutionary connection between an infectious disease, malaria, and a genetic condition, sickle cell anemia. The animation explores the genetic causes and biological effects of sickle cell disease.

Case Study: Students work through the biological and physiological repercussions of Sickle Cell Disease, as well as the Biology behind novel therapeutic approaches.