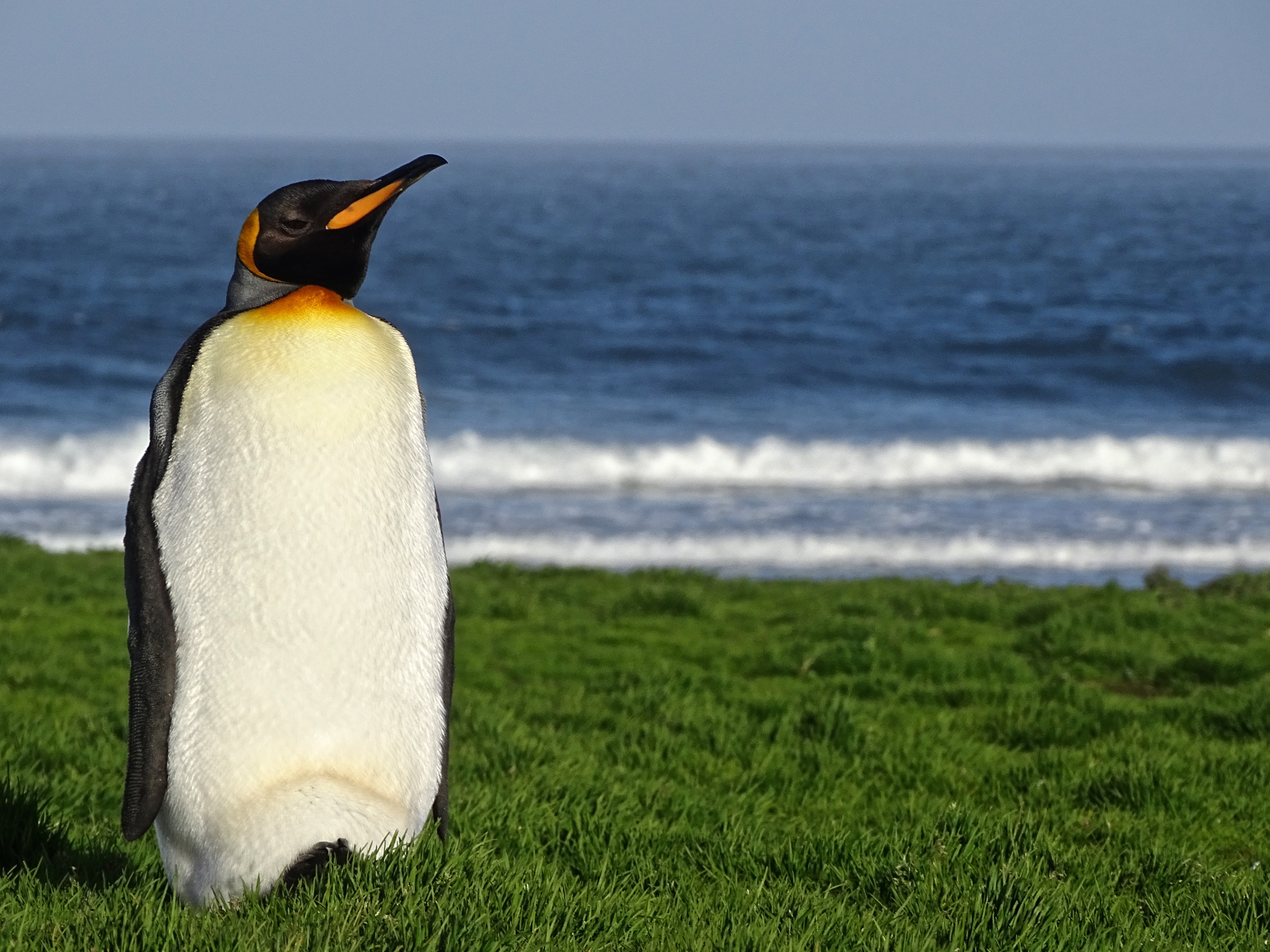 The ocean is very large, and prey is not everywhere.  Prey comes in productive patches that predators must find in order to exploit resources.  The distribution of these resources are due to abiotic factors that concentrate energy in certain discrete areas.  We are only beginning to fully understand how marine predators identify productive waters once encountered.

One possible oceanic cue that can be used to identify productive waters is the airborne gas, dimethyl sulfide (DMS).  This odor’s precursor, DMSP, is produced in the water as a byproduct of the metabolism of phytoplankton, one of the the primary producers encountered in the ocean.  Once DMSP is released by phytoplankton it is volatilized and enters into the air above the phytoplankton patch. It is well established that high levels of DMS are found at shelf-breaks and seamounts, thus acting as indicator of these productive waters.  Additionally, the production of DMS increases when zooplankton prey upon phytoplankton. Not surprisingly, zooplankton, and the fish that prey upon them, are both attracted to DMS. There is evidence that some birds and mammals also detect this odor in the air above productive waters.

The goal of this study is to determine if King penguins use DMS, a scent associated with their prey’s prey (hence tri-trophic), as a way of finding productive waters where deep diving is likely to lead to encounters with fish.  This study also looks at how sensitivity to DMS develops in King penguin chicks and compares the development of DMS sensitivities against a well-studied seabird, the Blue petrel.

This activity allows students to gain experience with hypothesis creation, statistical analysis, and graphical and written representations of data, as well as develop quantitative skills.  Ultimately, students will better appreciate how odors are used by avian predators to find food in a patchy environment.

The authors would like to thank Dr. Francesco Bonadonna for allowing us to use the data for the Blue petrels and Travis Godkin for reviewing this manuscript.  KMB would also like to thank the QUBES/ESA DIG Into Data Faculty Mentoring Network facilitators and participants for advice, support, and valuable feedback.