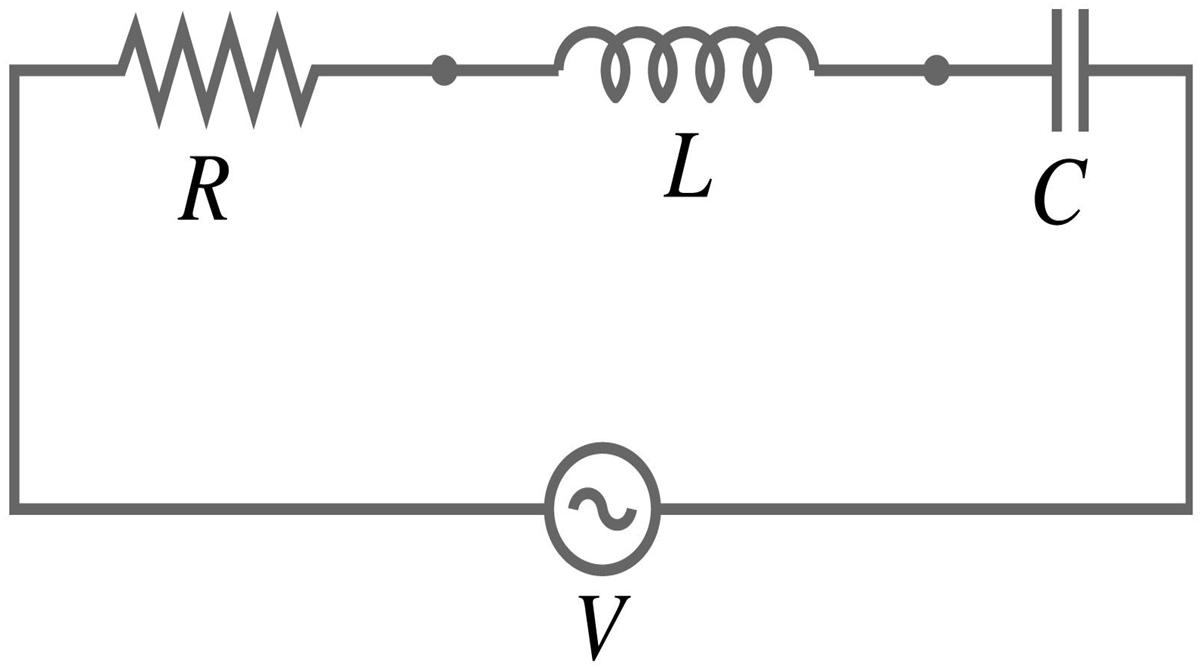 In this validation-oriented setup, the second order linear ordinary differential governing equation of a small signal RLC series AC circuit is solved analytically, and the results are compared with the data acquired from analyzing the numerical model.

This modeling and validation experiment consist of two parts. Each part is described as follows:

Part I: Analytically solving the governing equation of the circuit.