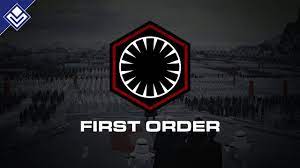 The following is material reproduced from a larger mathematics project. All internal references to course work or retained.

The world around us poses many questions that can in theory be better understood using mathematics, and the process of writing down an equation describing how a variable of interest changes according to time or space, is called mathematical modelling.

For example; if we wished to describe how the number of bacteria, y, in a particular culture grew with time, t, proceeding to immediately write down a functional form for y's dependence upon t, y(t), is no easy feat. However, if we were to make the assumption that the number of bacteria grows at a rate proportional to its current size we can write down a differential equation for y