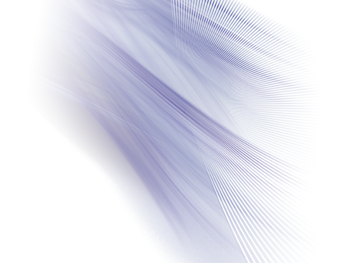 Summary:
This swirl lesson introduces students to theoretical and practical concepts about single-factor ANOVA analysis and an approach to conduct this type of analysis using R.

This lesson aims to introduce and reinforce theoretical and practical concepts about single-factor ANOVA analysis  using R. Theoretical aspects of ANOVA are presented briefly with a focus on understanding the variance ratio, F. Students are given examples whereby they can visually evaluate if differences between groups are larger than differences within a group. Students also learn to use the output of an ANOVA table and Tukey HSD post-hoc tests. In addition, they learn how to label figures to highlight differences determined by these analyses. This lesson was implemented near the beginning of two lectures on ANOVA, but it could be used as a brief review as well. By the end of this lesson, students should be able to:

4) Carry out a single-factor ANOVA of a dataset, interpret the result, and make & label an appropriate figure to show the results of their analyses.