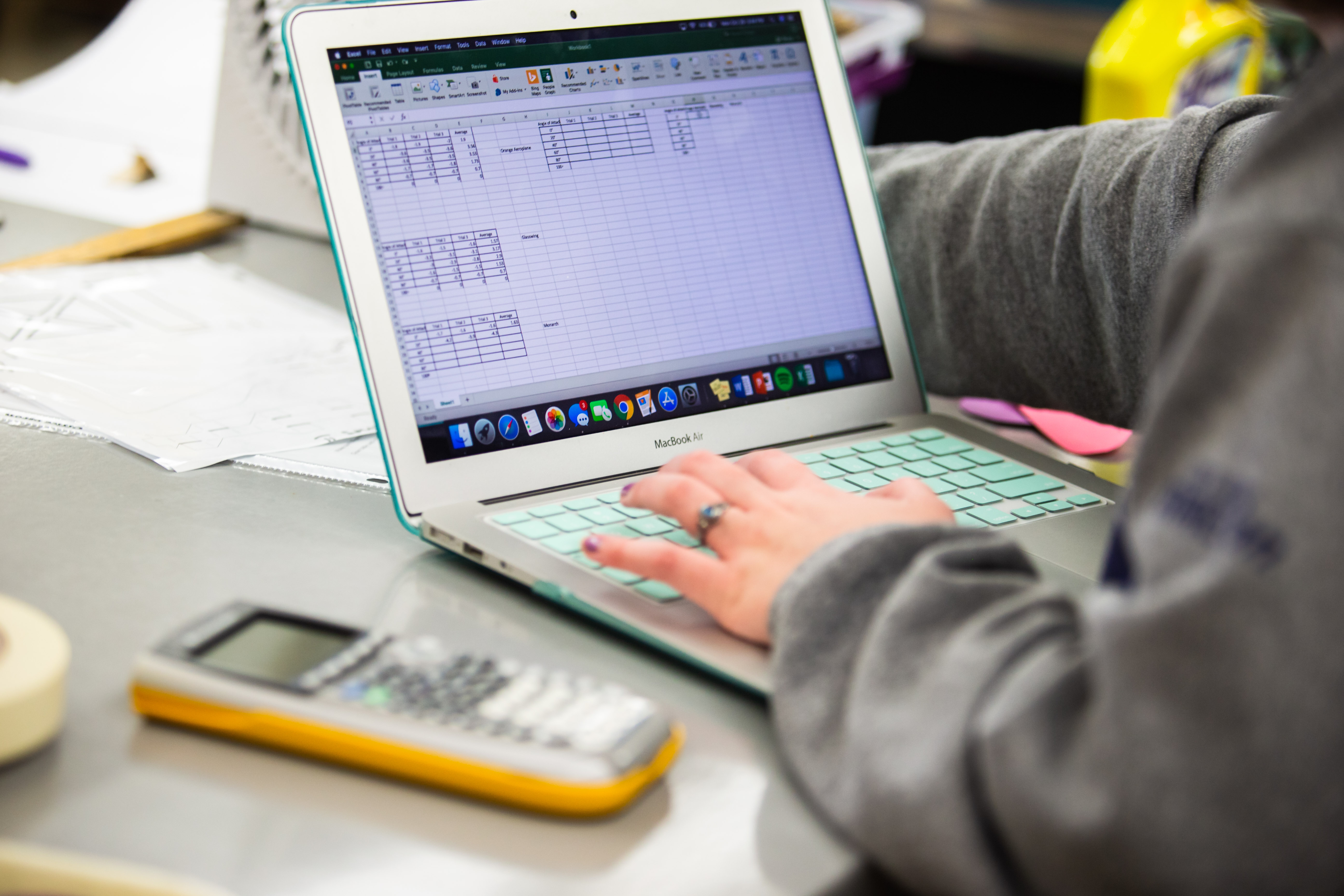 Summary:
Adapted for online learning: In this lab, you will explore the physics of flight, the adaptations that make powered flight possible, and the evolution of powered flight in vertebrates and invertebrates.

Upon completion of this module, each student should be able to:

The original version of this laboratory module was developed by Blake Cahill as part of the BIO 620: Curriculum Design for the 21st Century Biology Classroom and the Biodiversity Literacy in Undergraduate Education: BLUE Network (National Science Foundation DBI 1730526).

This is an adaptation to make materials more suitable for an online lab experience.