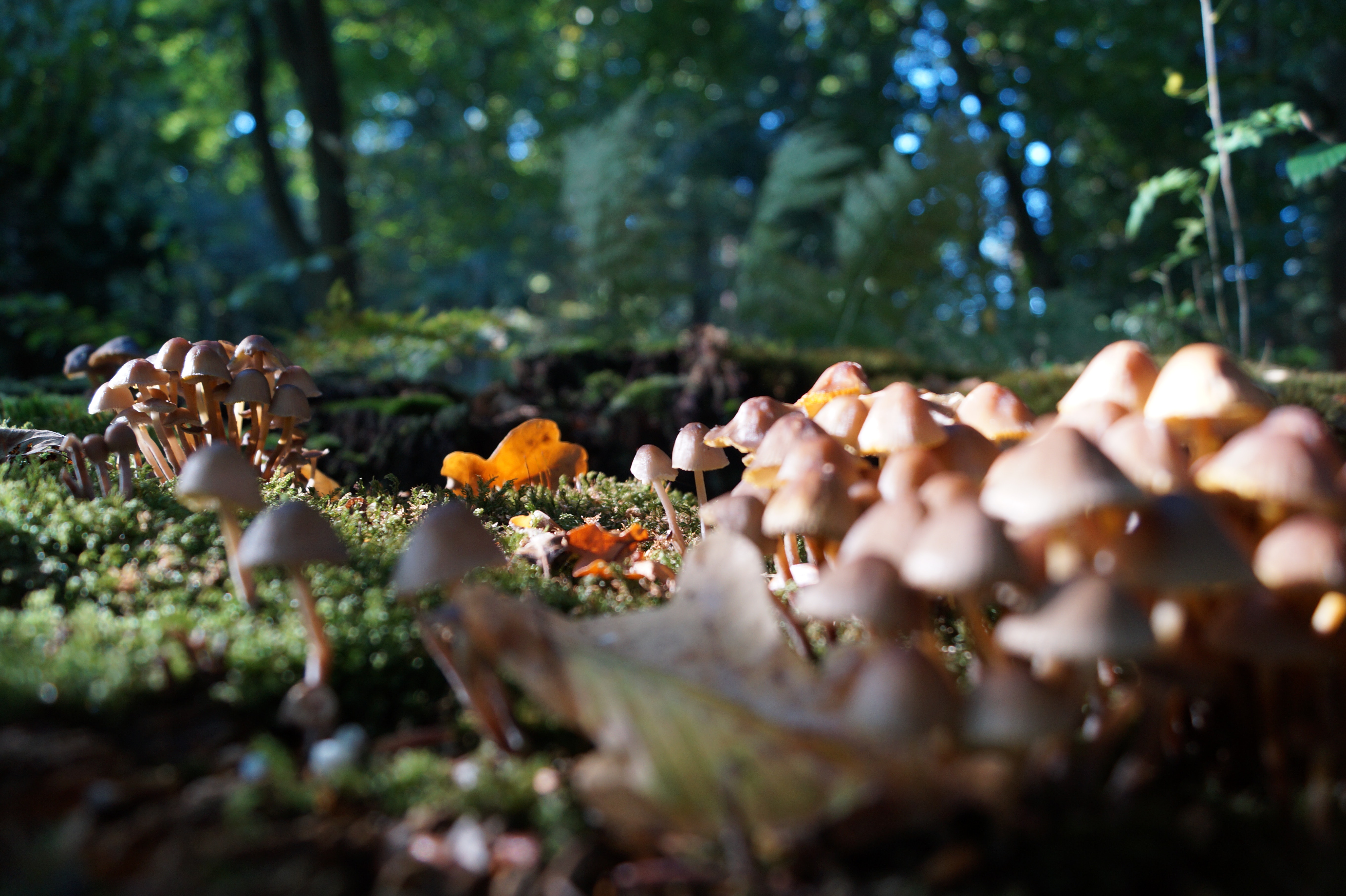 Summary:
In this activity, students will explore a dataset of fungi dispersal capabilities and colonizing success to test the predictions of island biogeography theory.

Fungi are a diverse, but understudied kingdom of organisms in the classroom.  In this module, the characteristics of fungi are introduced and then using a dataset, fungi dispersal capabilities and colonization success are examined.  Fungi were introduced to different sized petri dishes that represented islands with various concentrations of resources.  The colonization success, growth and reproductive capabilities of fungi are examined against the predictions of island biogeography theory.  Students will determine which statistical tests are appropriate to use given the data and then determine what some long-term impacts of the study may be.