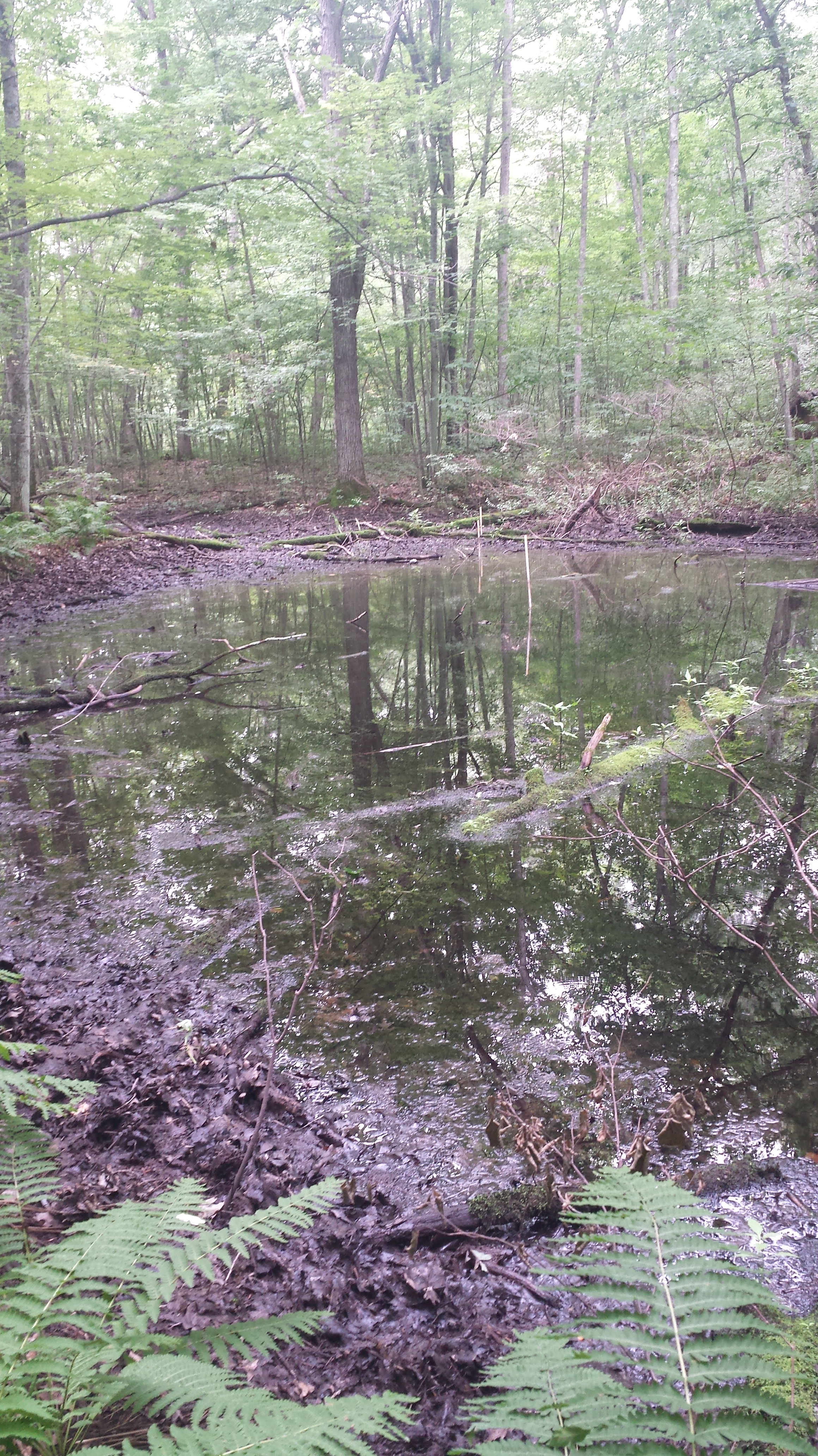 This activity was designed to give students an opportunity to answer their own questions about richness-environment relationships and linear models using ephemeral ponds. The students compare differences in species richness-environment relationships between permanent and temporary wetlands using site-specific data collected as part of a large, long-term study of 57 permanent and ephemeral wetlands to generate and test hypotheses.

The data that students will be working with is part of the Chippewa Moraine Ephemeral Ponds Project, a five-year study of 57 wetlands in western Wisconsin. The data available to students includes two years (2013 and 2014) of environmental, plant, and aquatic macroinvertebrate data. Species/taxa richness metrics are included for macroinvertebrates and plants. All of the data is provided in annual mean format. 2013 was an average precipitation year (mean wetland water depth = 7.5 cm, SE = 1.4 cm), but 2014 was significantly above-average (mean wetland water depth = 28.5 cm, SE = 3.2 cm, P < 0.001, paired T = 2.00, df = 56). More advanced students may be interested in comparing relationships between years and speculating as to why these differences may be due to altered hydrology.