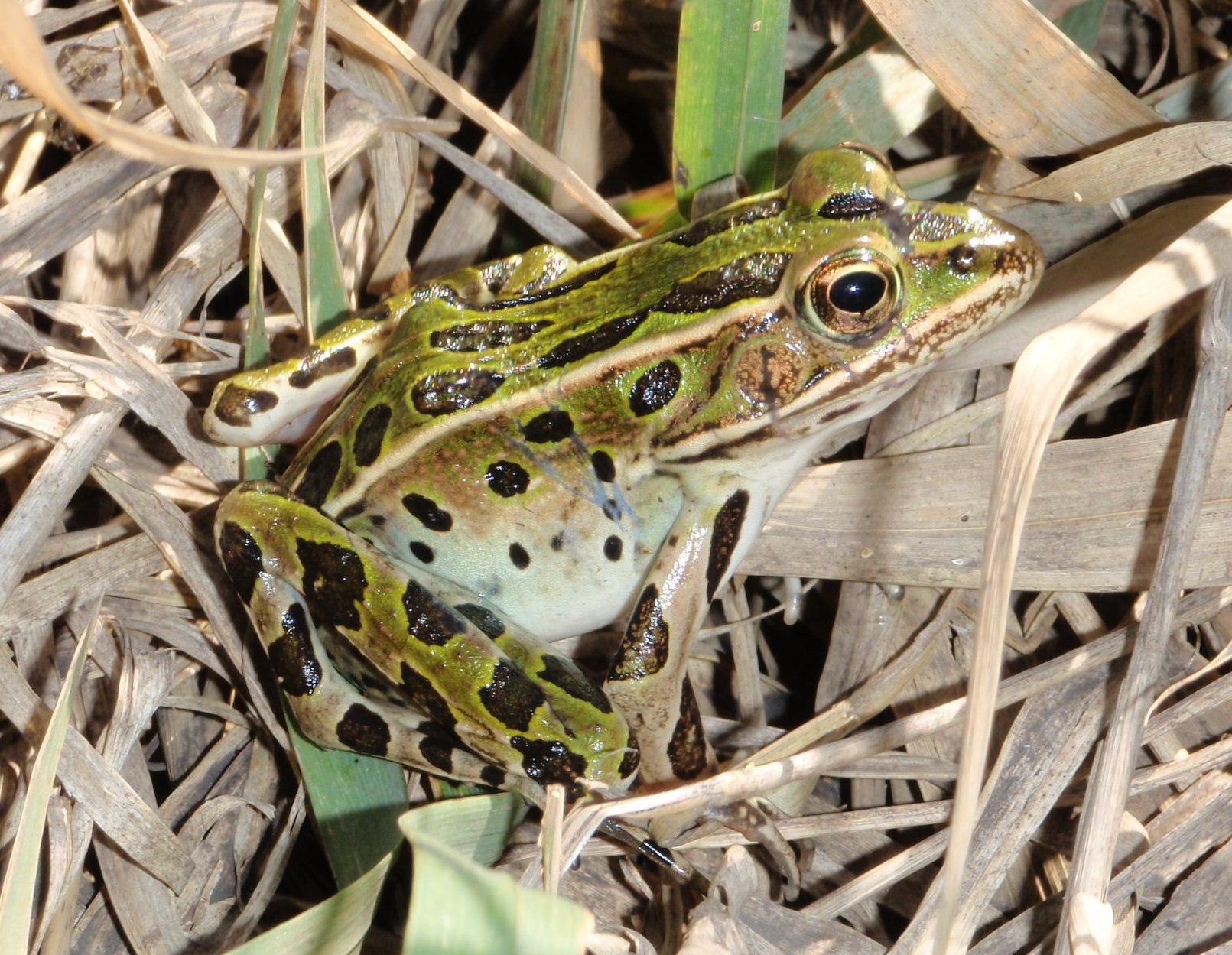 Climate Change and Phenology: Evaluating Temperature, Precipitation, and Phenology of Frogs and Toads in Minnesota

Students evaluate long term (100+ years) trends in temperature and precipitation, and then isolate a shorter time span (20 years) in which to evaluate the correlation between spring temps and the earliest reported calling dates for MN frogs and toads

Adapted from: Investigating the footprint of climate change on phenology and ecological interactions in north-central North America v 1.0

This module can be adapted to introductory biology, environmental science, or ecology students, depending on the depth and level of the data analyses performed.  With initial inspiration from another climate change and phenology module focused on plants and pollinators in Ohio (Calinger 2014), this module focuses on climate change and phenology in a different region and a different group of organisms. Climate change is a global concern, and trends are evident in the midwestern United States. Students first investigate and evaluate long term annual trends (1900-2014) in temperature and precipitation from 33 climate stations in Minnesota (module can be adapted to any state, but data provided are from Minnesota) using scatterplots and trendlines (simple linear regression can also be used) to determine rate of change over the 115 year time period. Students then ask questions and develop hypotheses as they consider a shorter time series of temperature data (1995-2014) that matches with the duration of the North American Amphibian Monitoring Program (NAAMP), a citizen science amphibian monitoring program to which trained volunteers submit data on calling amphibians annually (Foreman, et al. 2017; amphibian data are available for most states, but data provided in this module are from Minnesota). Amphibian spring emergence and calling that precedes breeding is influenced by temperature and precipitation. After doing some research to learn about the natural history and calling phenology of Minnesota amphibians, students will evaluate the correlation between earliest reported calling dates for each species and mean spring temperatures, as well as investigate whether the spring temperatures have changed (i.e., warmed) with corresponding shifts in amphibian calling dates. Individual species will be considered in the context of their natural history, as well as groups of species that tend to breed in various types of wetlands that may respond differently to changes in temperature and/or precipitation over time.