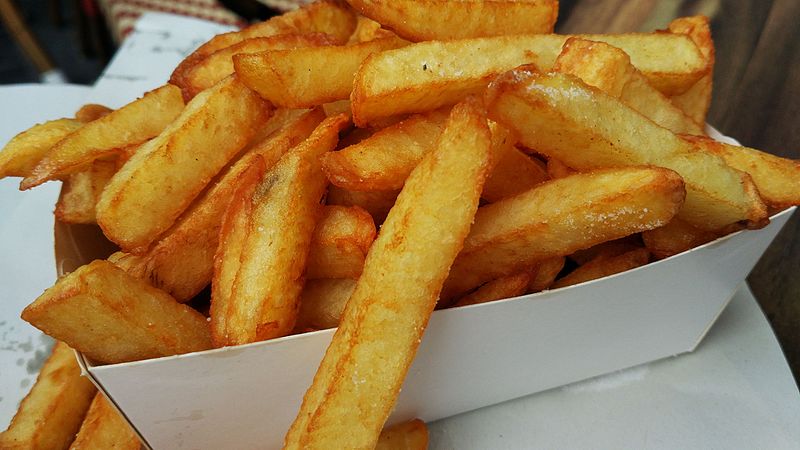 Regulation of Gene Expression and Adipogenesis by PPAR-γ

Summary:
Students learn about transcriptional regulation of PPAR-γ, an important controller of adipose tissue stores and energy metabolism through a drawing/coloring activity of the different components involved in controlling PPAR-γ activation.

This resource is meant to complement the short video "PPAR-gamma Activation in the Fat Cell," an HHMI BioInteractive Video Resource. The activity uses PPAR-γ as an example of transcriptional regulation by negative control, and can also be used to lead into discussions of cell signaling, insulin and diabetes. In the activity students will complete a coloring and analysis activity and arrange the elements of a gene and its regulatory elements, as well as  analyze how a manufactured drug can function as an activator of this process. Students will also compare and contrast the effect of gene activation and gene inactivation on fat cell phenotype. It is expected that after completing this activity students can:

1. Describe examples of regulation of gene expression in eukaryotic cells, including gene regulatory elements on DNA, that effect RNA  and protein expression.

2. Compare and contrast the mechanisms of regulation of the activation and repression of gene expression in prokaryotes and eukaryotes (assuming instructors may have covered examples such as the lac operon).

3. Draw the elements of a gene, including the coding area and the regulatory elements.

4. Understand that genes are differentially expressed in tissues and under different environmental conditions.

5. Give examples of the results of changes in regulation on gene expression