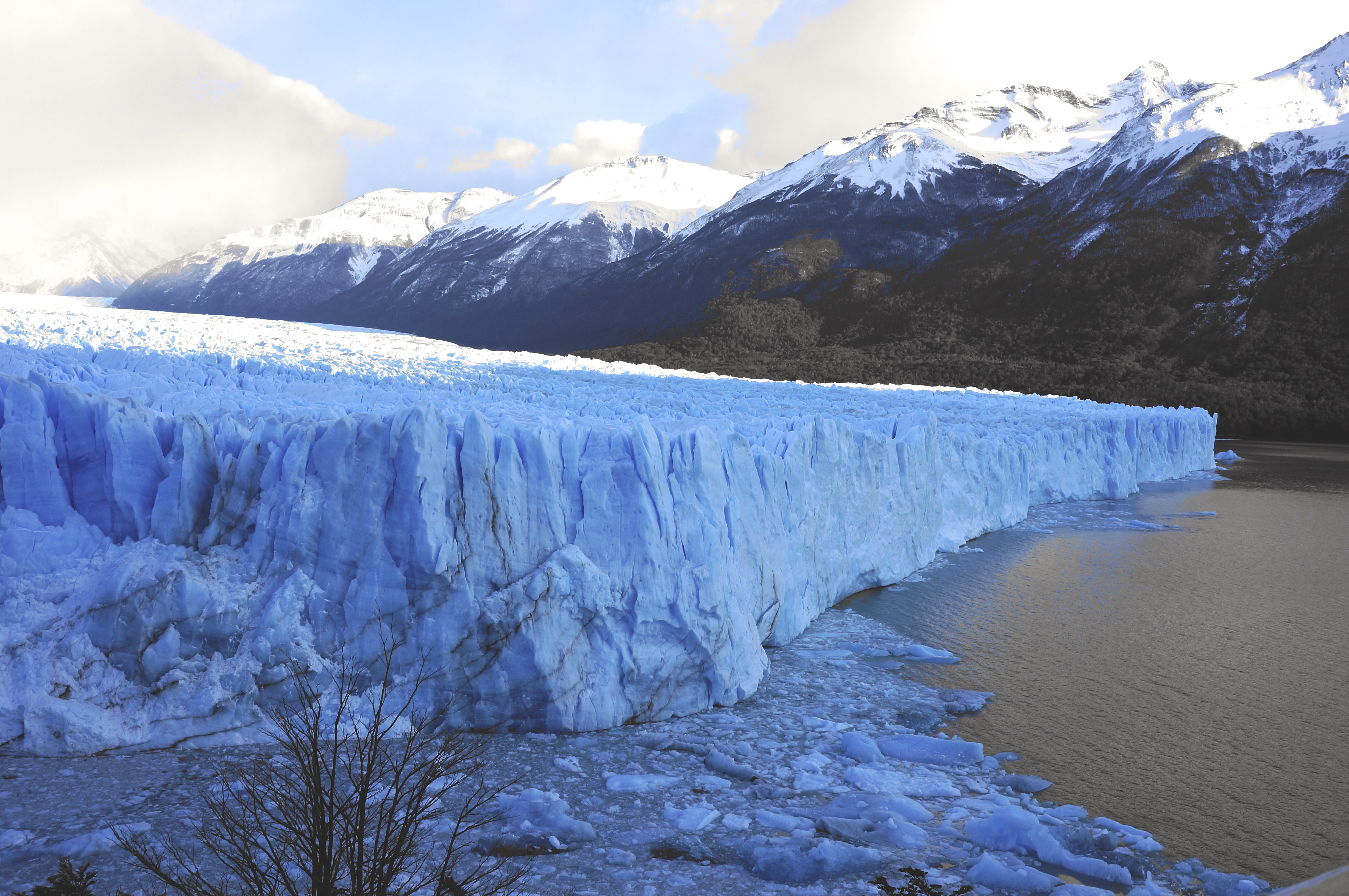 Summary:
Students explore how climate is changing from the recent record

Scientists agree that the climate is changing and that human activities are a primary cause for this change through increased emissions of CO2 and other greenhouse gases to the atmosphere. There have been times in Earth's past that temperature and CO2 concentrations have been much higher than they currently are, so it is not just the actual temperature that is of concern to scientists, but the fact that the rate of change of temperature is unprecedented in the geologic record. We do not know how various factors will respond to such a rapid rate of change, and thus we anticipate that many species will not be able to adapt, leading to widespread extinction. In this module, students will explore how climate is changing from the recent record. They will then compare current patterns to pre-historic rates of change calculated from ice-core data and use their results to support whether or not human activity is likely to have influenced current climate change. Project EDDIE modules are designed with an A-B-C structure to make them flexible and adaptable to a range of student levels and course structures.

All three parts of this module were used in a topically-themed introductory geoscience class. All parts were introduced and conducted during a 2 hour lab block, with students finishing most of Part C on their own for homework after class.

Project EDDIE (Environmental Data-Driven Inquiry & Exploration) is a community effort aimed at developing teaching resources and instructors that address quantitative reasoning and scientific concepts using open inquiry of publicly available data. Project EDDIE modules are designed with an A-B-C structure to make them flexible and adaptable to a range of student levels and course structures.

I made slight chances to the original text in perhaps a dozen places in adapting this module. I added some emphasis that the data from Mona Loa were known as the Keeling Curve based on my realization from the exam where I attempted to assess student learning that while students might know what there data were, they did not necessarily associated this name with those data!

I also included a VERY minimally edited version of the Google Doc tip sheet used by others.

The final file is slides I used to introduce the module in class and I also added an additional slide with the exam question I used to assess students at the end of the course.