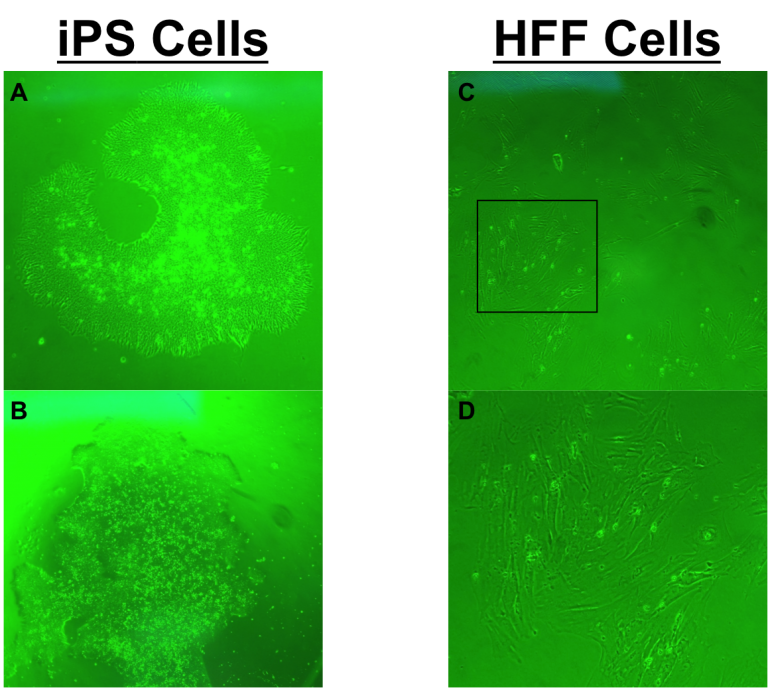 Summary:
The module served as in introduction to the Gene Expression unit. It was implemented in two phases, a pre-class activity and an in-class activity to introduce chapter concepts and reinforce quantitative skills.

The module variation used was the Graph Type A, Level 4.  The Data Nugget was broken up into two sections: 1. Research Background; Scientific Question and 2. Scientific Data; Interpret the Data; Your next steps as a scientist.  Students were given only the Research Background as a pre-class activity to complete at home.  Students were asked to read the chapter on gene expression, look at a video and then read the Data Nugget Research Background section.  The information assigned to students introduced the central dogma of molecular biology and how cells differentiate.  Students were also asked to complete the Scientific Question before class. The module was used to assess the student learning objective, “Explain and support how the growth of organisms is activated and regulated through the expression of genetic information in context”. The module was used as a formative assessment.

In class, students sat in groups of six.  There was a brief lecture (10 mins) on the flow of genetic information and gene expression.  Students were given the opportunity to share their answer to the scientific question with the entire group.  This was a good opportunity to get students to explain in their own words what they read and gauge how well they understood before proceeding to the next section.  This method also allowed for easy use of scaffolding questions.  Once students had a good grasp of what they had read, the next section was given to students to work on independently.  Students were then asked to share their answers with their neighbor and write any questions or confusions on the board.  Most of the questions were surrounding the general theme of graph interpretation.  Some students were not looking at the general patterns but were trying to explain each data point which led to some confusion.  There was a class discussion on looking for general patterns in data in order to draw conclusions about an experiment.  Students were able to proceed with little help once the interpretation of the information was addressed.  With the remaining questions, students worked in groups and reported back to the class, which made for substantive discussions about the utility of scientific research and the process of gene expression.  This method worked well because students came prepared to class to discuss what they had read and were genuinely excited with the overall discovery process.  Students had the opportunity to work through their problems with each other and gain a deeper understanding of the overall concept of gene expression.  The module made the concept more relevant to them.